The sudden de-escalation in the rhetoric between, North and South Korea didn’t come totally unexpected. I gave a welcome brake but also a strange feeling wondering what was coming. Nevertheless during the past strange weeks life here has, as I’ve told, been going on as normal.

This particular week I learned a lot about the tea culture and translation of some British English words into American English. For those of you who are interested I’ve putted them in the end of this blog J 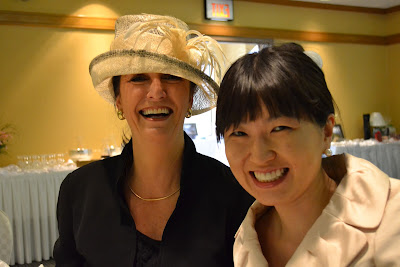 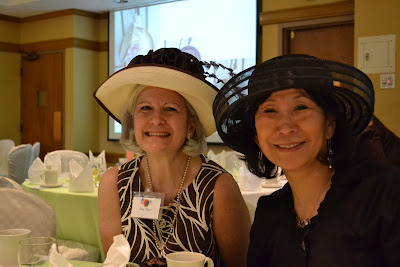 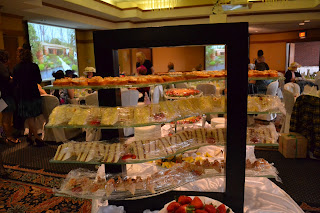 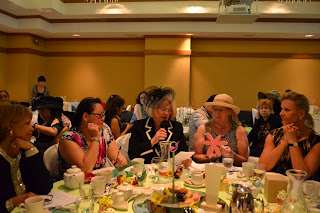 Judges anoncing the winner of the competition and I was NOT among them! However, I did have the highest score at the table translating the
British - American words.....
This Friday, Mrs. Yang invited the sixteen sending states and NNSC spouses for a tour to Changduk Palace and its Royal Garden. But where were all the Cherry Blossom Trees? Not there anyhow, but we had a fabulous time in the sunshine and with lots of beautiful sights and laughter. 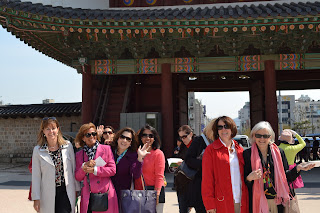 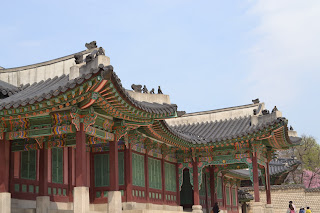 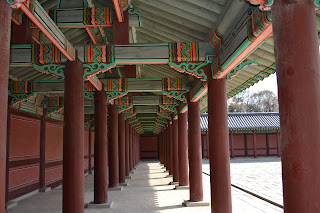 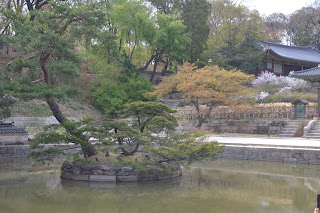 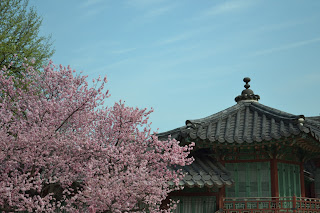 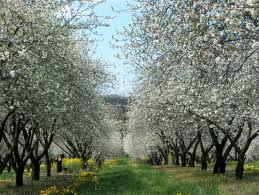 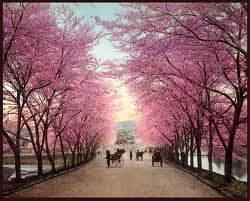 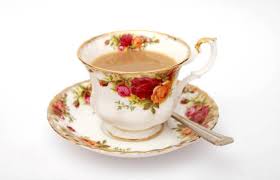 Now, for those of you who would like to test your British English into American you can match the words below! Next week I’ll give you the correct answers. Have fun!

Republic of Korea "Land of the Morning Calm"?

In one of my blogs during the past two years I wrote some about Korea’s history and one of them was regarding that Korea was being named “Land of the Morning Calm” by an emperor of the Ming dynasty of China, the Celestial Empire of the East in 1934 AD. He actually gave Korea the title of ‘Chaohsien’ meaning morning freshness. The title was most suited to South Korea because of its spellbinding natural beauty of picturesque high mountains and clear waters and its splendid tranquility, particularly in the morning which further confirmed the title on South Korea as the 'Land of Morning Calm'. 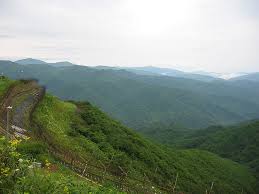 Today 2013 AD I feel that the country is crowded but the South Koreans are calm although there is a roaring storm going on in the rhetoric with their brothers and sisters in the North. The past months the rhetoric between the two nations have been escalating and we receive lots of threats, analyzes and expert opinions. The truth of the matter is that the South Korean people have been living with this situation for over six decades and got used to it. The young people have only their grandparents and parents recollections about how the war was and what they all have done to rebuild the country. The younger generations are living in a modern society and are continuing every day life. They shop, commute to their work and walk the streets. 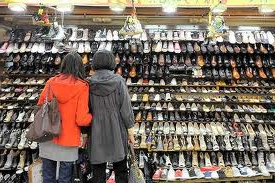 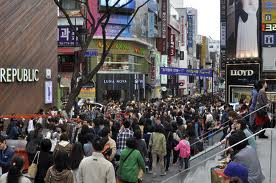 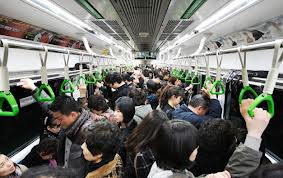 I think we all should be very much aware of the fact that everybody is making qualified guesses about today’s situation. The truth is that we have very little facts about the real agenda North Korea has. We don’t know what they want, how they think and what they want to achieve with their threats.


Is today’s situation without risks? I personally think one is ignorant to think so. However, I think also we should stop overanalyzing and that the proper authorities should try to find out what the North really wants. With their rhetoric they’ve not only managed to dominate the world press but also created stock fall and inflation in South Korea. I strongly feel it’s time for North Korea to stop threatening other Nations and say clearly what they want. Possible? Who knows? We’re all guessing and wishing! And so am I! 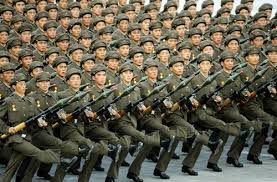 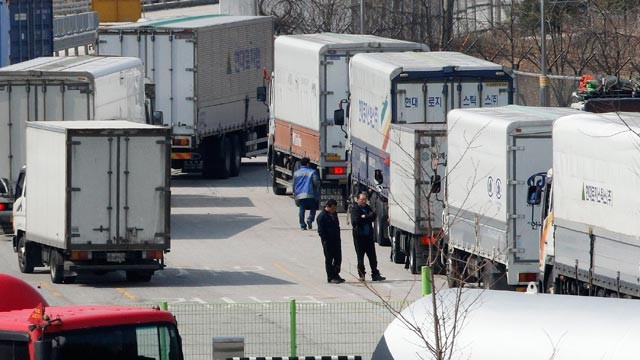 This move was expected as Pyongyang's rhetoric has increased the tension with a series of threats during the past months. But this isn't the first time North Korea blocks access to the region to all South Korean citizens. They did so as well in 2009 when the political tensions between the two nations rose.

At the same time North Korean experts in Seoul have warned that Pyongyang can be extremely sensitive when it comes to hurting their pride.

Now the South Korean government is said to be worried for the safety of more than 800 workers who still are inside North Korea. South Korean Defense Minister Kim Kwan-Jin said: "we should stop this from going into the worst-case scenario", "But in case of crisis, we consider all options, including military actions".

Call me crazy but I don't understand it! Why not put the safety of ALL the South Korean employees in focus and let them come back to the South?

No! So far only parts of the 822 Korean workers are returning to the South because the South Korean companies opted to keep workers there in order to keep business production afloat. 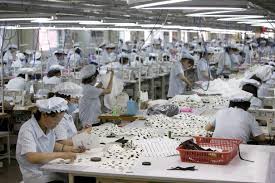 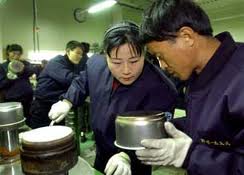 The longer I live in South Korea, the more I learn and.... the less I understand.
The past months rhetoric between North and South seems to upset many countries but it doesn't seem to upset the South Koreans! They go on with their lives and are looking forward to welcoming the spring! Maybe the best way of handling the rhetoric? Who knows? 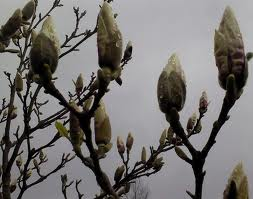 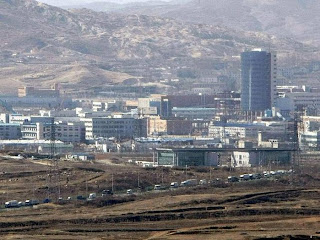 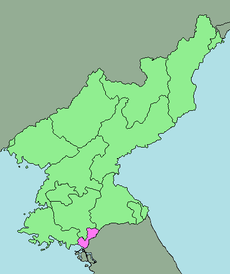 The inter-Korean industrial complex is an economic joint venture conceived in 1998 to utilize South Korean capital and North Korean labor in an effort to promote collaboration and peace. About 123 South Korean companies produce a variety of labor-intensive products such as shoes, clothing, electronic goods and chemical products.Several hundred South Korean workers shuttle back and forth across the border every day, including vehicles to deliver raw materials, machinery, finished products and food for the laborers.
The project is an important source of revenue for cash-stricken North Korea. Generating $2 billion a year in trade, more than 50,000 North Korean workers make $92 million in wages, which many suspect trickles into the regime rather than the workers' families.